The Second Boer War was fought between the British Empire and the Afrikaans-speaking Dutch settlers of two independent Boer Republics, the South African Republic (Transvaal Republic) and the Orange Free State. It ended with a British victory and the annexation of both republics by the British Empire; both would eventually be incorporated into the Union of South Africa, a dominion of the British Empire, in 1910.

In South Leigh Churchyard is the commemorative headstone of Thomas Henry Pickett who was killed in action during an early skirmish at Hartebeestfontein. He is buried at Klerksdorp Cemetery, North West Province, South Africa.
Hartebeestfontein, an action fought from 14th February, 1901 (during the Second Boer War) about 25 kilometres north-west of Klerksdorp in Western Transvaal.

On receiving information on the 17th that scattered bands of Boers from several commandos were concentrating on the village of Hartebeestfontein, Lieut.-General Lord Methuen moved out to attack them with a column of 900 men which included Victorian Bushmen. He was not aware until he approached the enemy position that it had been reinforced by a roving force under General J.H. De la Rey and now numbered 1,300 - 1,400 men. Undeterred by his inferior strength, Methuen resolved to press ahead with his planned attack.

The assault initially made no impression on the Boer defence, even after reinforcements (including the Victorians) were sent to bolster the pressure applied against the enemy's right flank. De la Rey made a counter-attack against the British left which was also unsuccessful. Later in the afternoon he decided to abandon his positions, leaving eighteen dead on the field. The sharp little action had cost Methuen forty-nine casualties, three of the dead and eleven of the wounded being Victorians.

A month later, the area around Hartebeestfontein was the scene of further clashes between two British columns pursuing De la Rey, after the latter had staged a raid on Lichtenburg in the north on 3rd March. A party of New Zealanders and Australian Bushmen from the column led by Major-General J.M. Babington reportedly fought an action on 21st March which was notable for entailing an 'old-fashioned cavalry charge' which forced the Boers to flee in terror. While details of this incident are difficult to verify, the New Zealanders and Bushmen undoubtedly played a leading role in chasing down De la Rey's Boer wagon train three days later at Wildfontein, taking 140 prisoners, several guns and large quantities of rifles and ammunition. 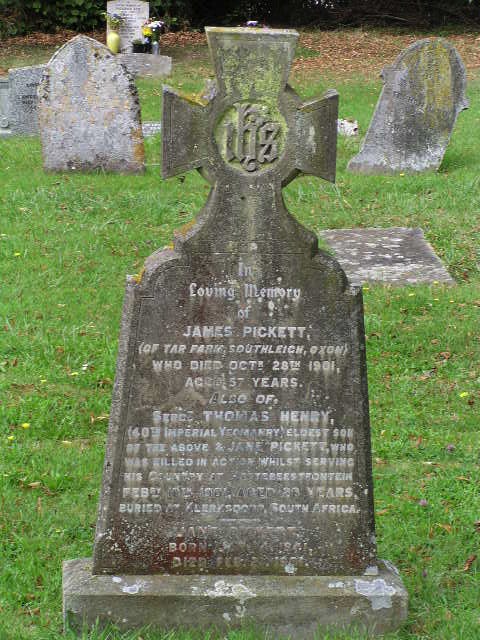 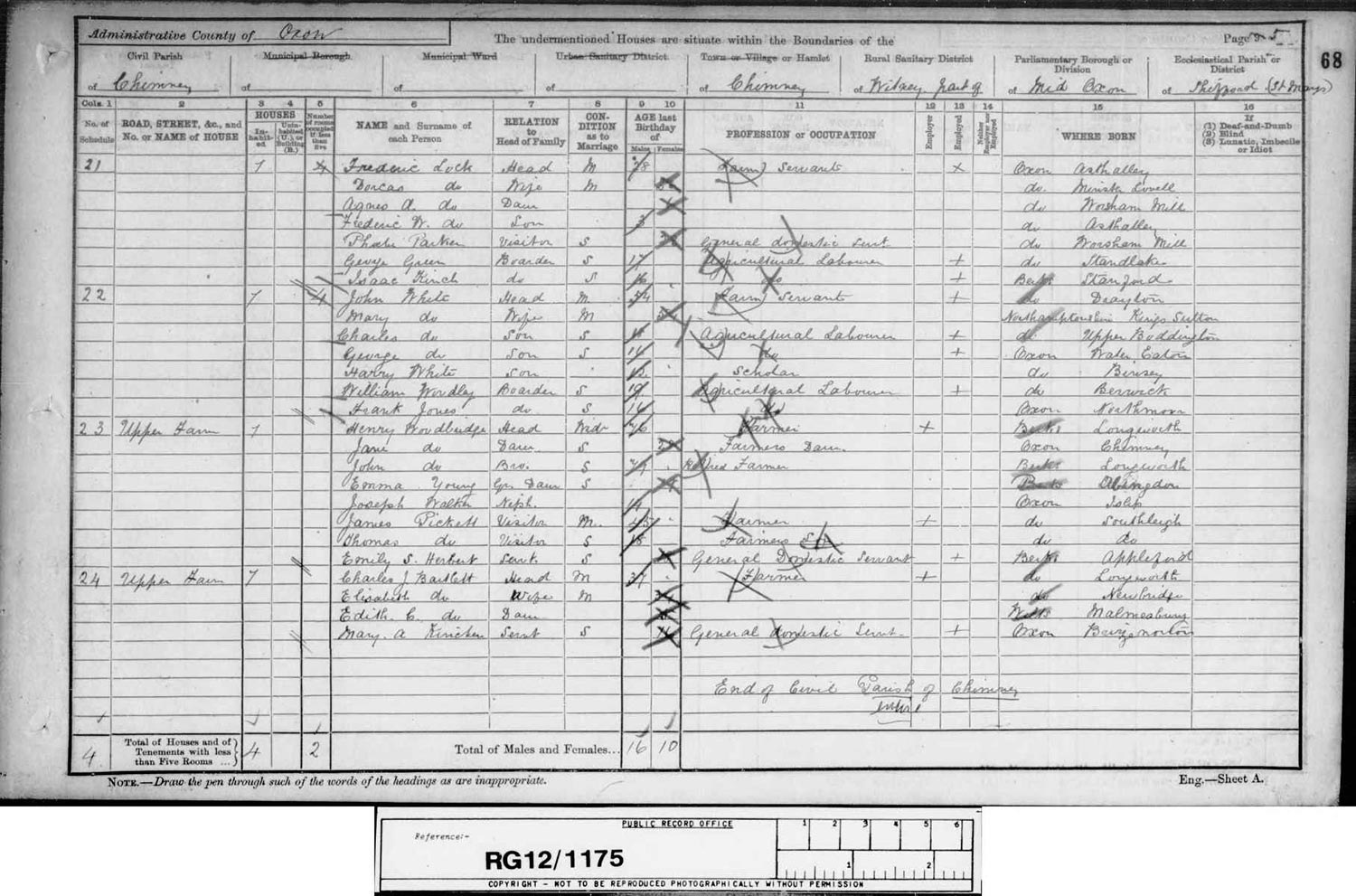 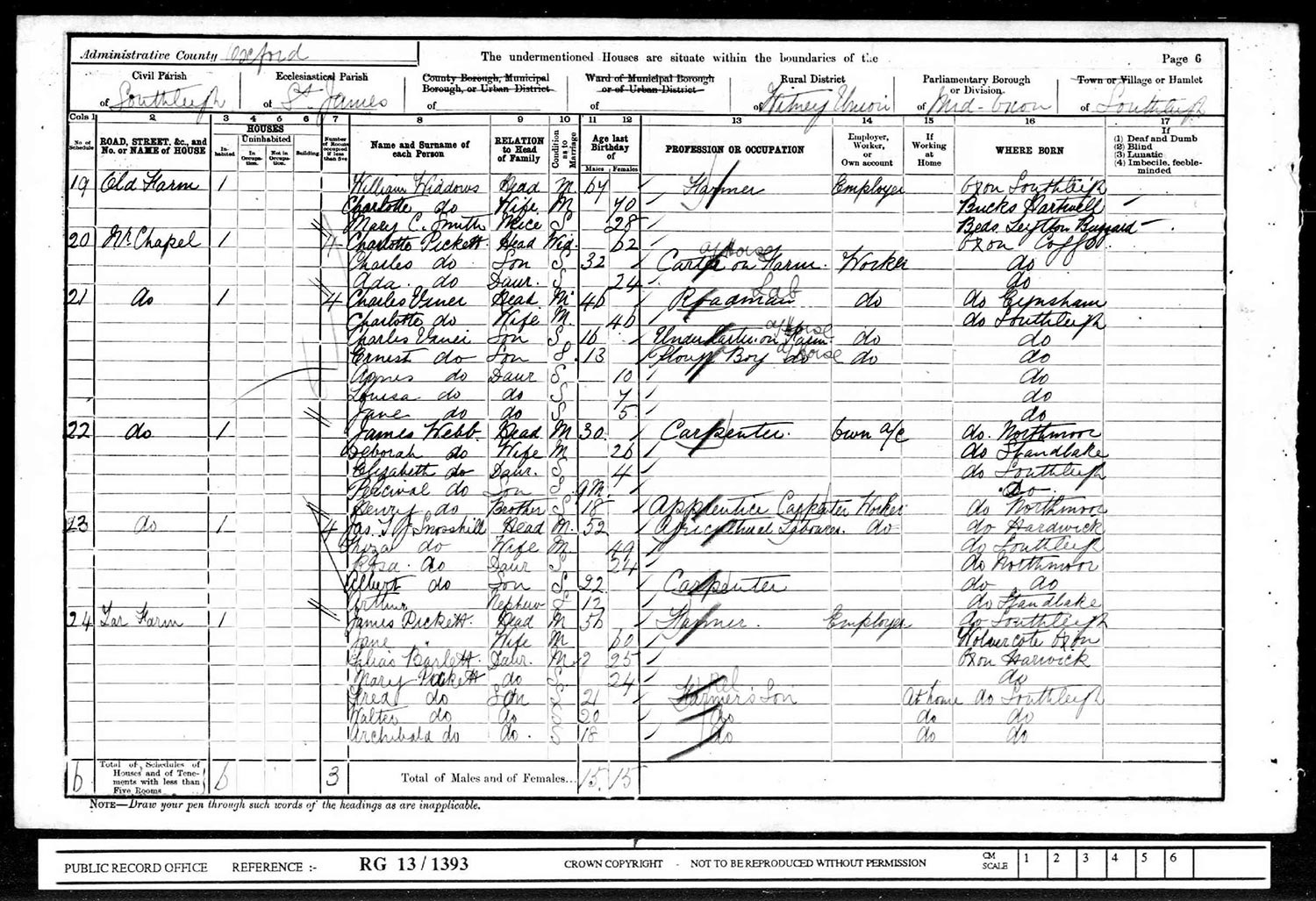